The mission of LaserLaB Amsterdam is groundbreaking scientific research based on the interaction of light with matter, spanning from the research on atoms and molecules to the investigation of living cells and tissue and sustainable energy sources.

Within LaserLaB, research is conducted in close collaboration between physicists, chemists, biologists and physicians. LaserLaB Amsterdam is hosted at the VU University, with participating research groups at the UvA, AMC and VUmc. LaserLaB is a founding partner of the new imaging center VU University medical imaging center. LaserLab Amsterdam is part of LASERLAB-Europe, an Integrated Infrastructure Initiative of the European Union, forming a consortium of the 35 major laser centers in Europe.

Additional information about these programs can be found below

How do plants protect themselves from too much sunlight? 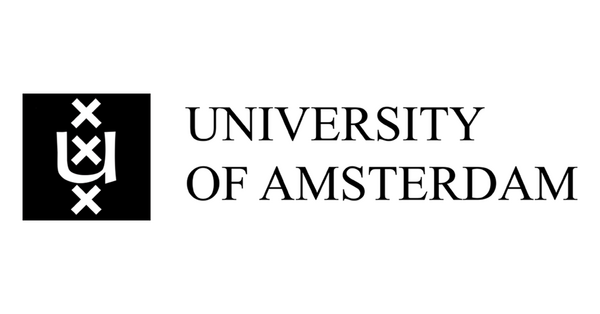 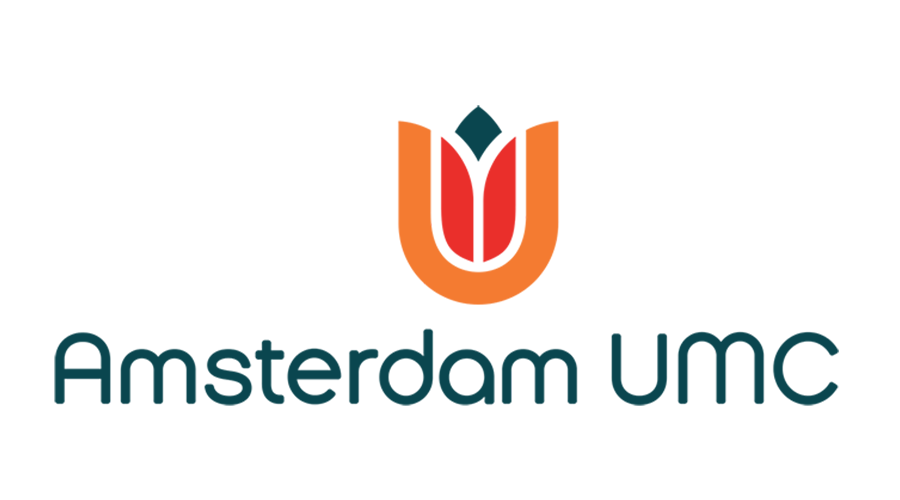