Work experience
In 2012, Jeroen Geurts became Professor of Translational Neuroscience at Amsterdam UMC. In addition to this position, he has been an adjunct professor at the University of Calgary for several years. In 2013, Geurts became head of the Department of Anatomy & Neuroscience at Amsterdam UMC. In the same year, he was also appointed president of the knowledge platform De Jonge Akademie of the The Royal Netherlands Academy of Arts and Sciences (KNAW). Jeroen is also the founder and director of the Brein in Beeld Foundation, a foundation dedicated to translating science into society. Geurts has been a member of the NWO Board of Directors and chairman of ZonMw since 2017. At these organisations, he was involved in the establishment of a unified consortium that advocates new forms of Recognition & Appreciation in science. 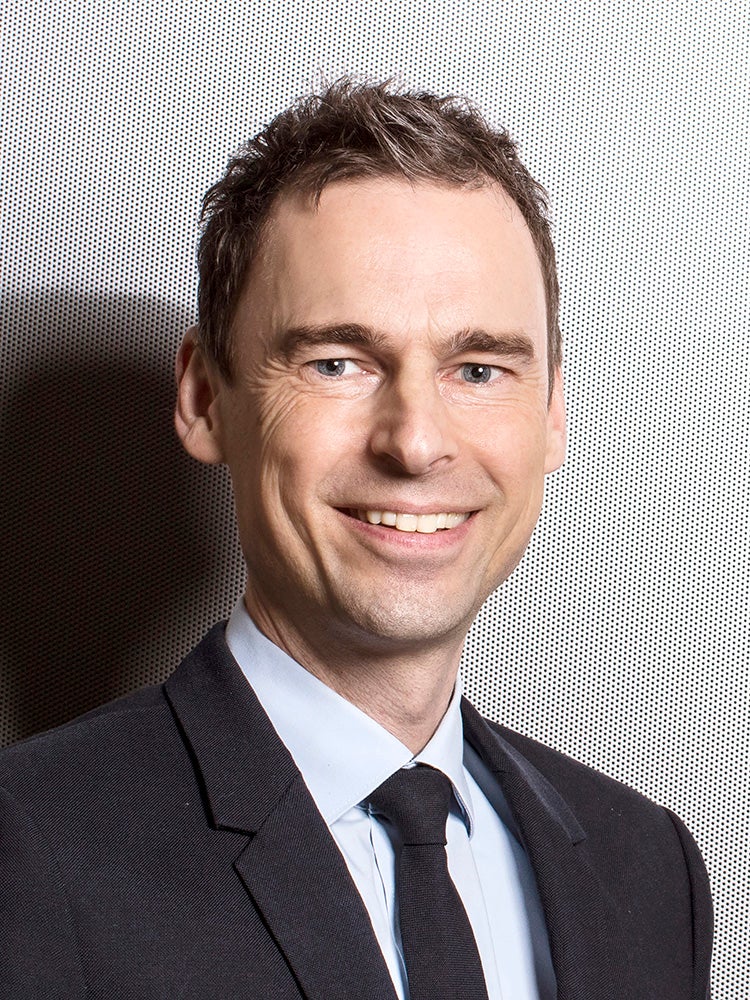