11 November 2021
The VU ART SCIENCE gallery’s first exhibition, 0 Starting From Zero, opened on Thursday 11 November 2021. Each work on display reflects on the number zero and its relevance in today’s society. The Griffioen Cultural Centre (theatre and courses) and the Rialto VU cinema have also opened their doors on Vrije Universiteit Amsterdam’s Zuidas campus.

The VU ART SCIENCE gallery focuses on the interaction between art and science. VU Amsterdam encourages the exchange of multidisciplinary knowledge to address some of the most pressing challenges we face as a society. The urgency and complexity of today’s issues demand radical concepts – such as the number zero – which allow us to leave conventional paths behind and explore new directions.

Much more than any other number, zero has a wide variety of implications and meanings. From the moment it was conceived to the present day, its use has led to shifting worldviews. Unlike in the East, in Western societies the number’s associations with nothingness were long met with resistance. Today, zero has a prominent place in the systems that determine our reality, such as language, modern mathematics and physics, and the binary system.

But even though we encounter the number zero on a daily basis, it also remains a completely invisible and elusive concept. In the exhibition 0 Starting From Zero, Jennifer Tee, Jan Robert Leegte, Evelina Domnitch & Dmitry Gelfand and Nicky Assmann seek to visualize various aspects of the number zero through their art. In short video clips several scientists reflect on the artworks.

This exhibition is hosted by the VU ART SCIENCE gallery in collaboration with Studiotopia, The Zero Project, CLUE+, and Kunstlicht.

The gallery is open from Tuesday until Saturday from 12am till 6pm. A gallery host is present to tell you more about the exhibition and the artworks.

In the New University Building and online 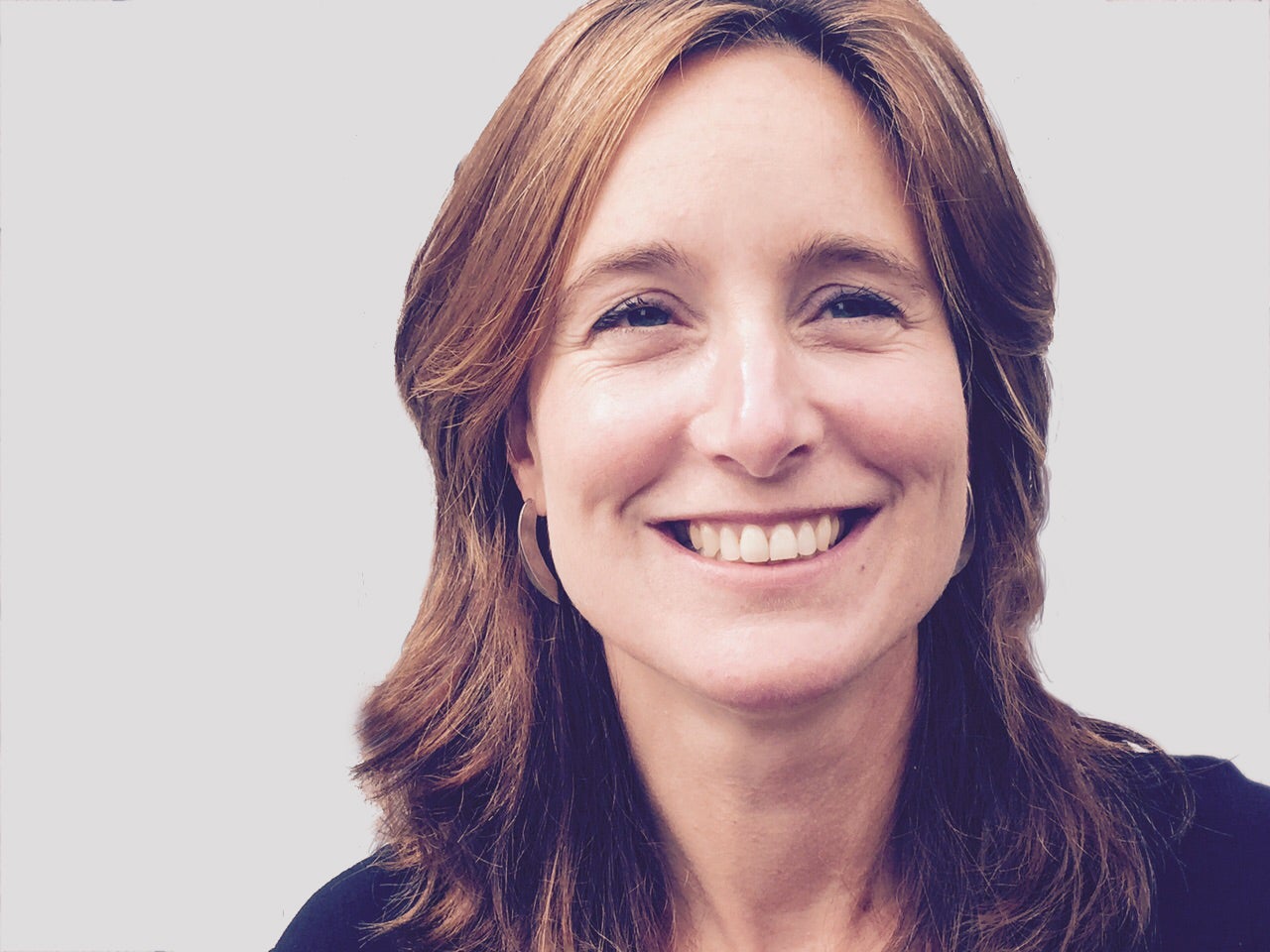