Professor of Computer Science Frank van Harmelen leads a team of scientists from six Dutch universities with the aim of combining human and artificial intelligence. The goal is to enrich, rather than replace, human intelligence. Faculty of Humanities professor of Computational Lexicology, Piek Vossen is one of the main co-applicants. Other co-applicants come from the University of Amsterdam, TU Delft and the universities of Groningen, Leiden and Utrecht. The scientists will use the grant to develop AI techniques aimed at collaboration between people and intelligent computers in hybrid teams that perform better than people or computers separately. 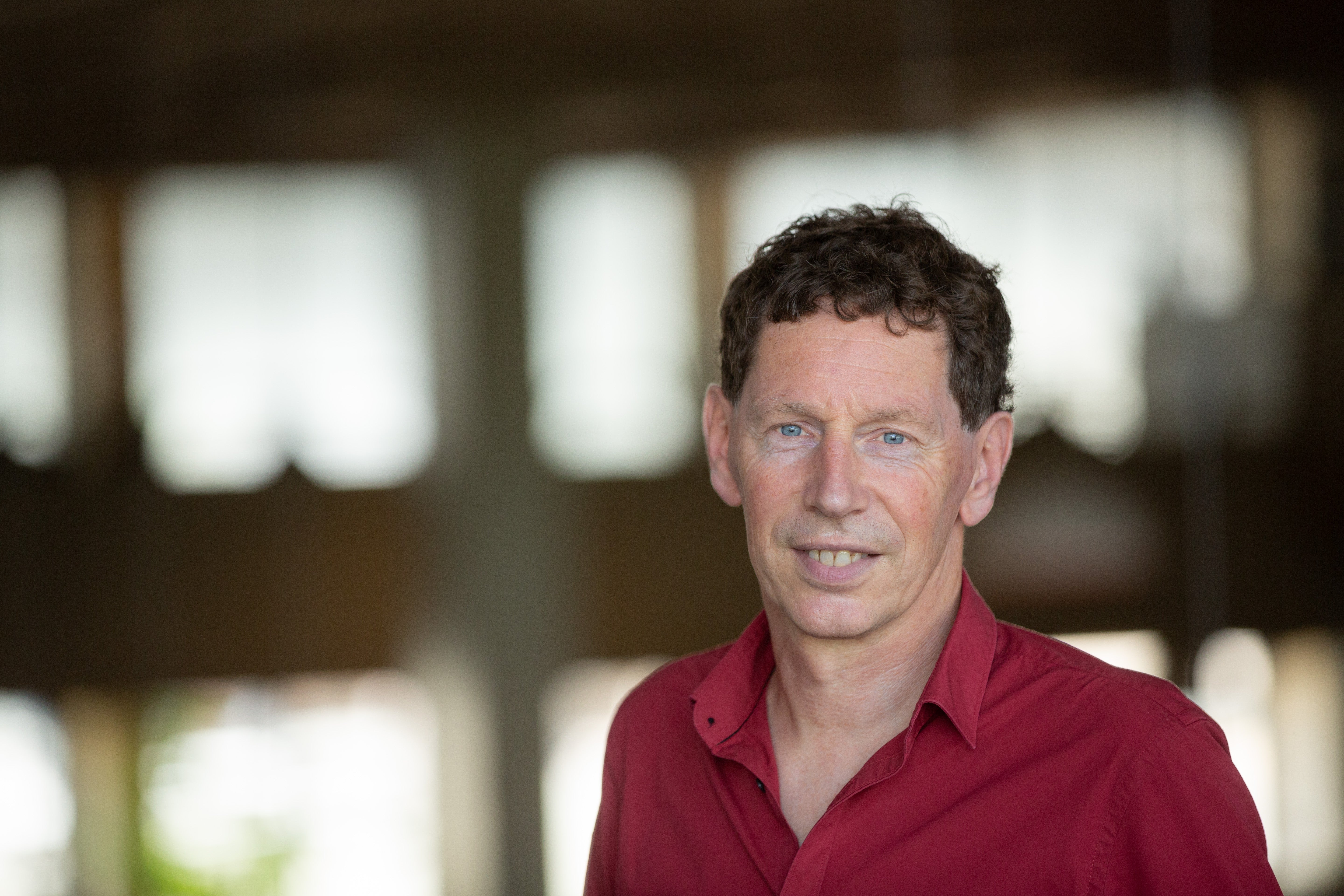