Apply now
Social Sciences
English
EN
Are you having trouble with writing or with structuring your writing? Not able to split the headlines from the side lines? Are you in trouble with managing your field data, so much beautiful interviews but not knowing how to organize and looking for the right topics? Maybe the pyramid principle can help you! Barbara Minto, a former McKinsey consultant has developed a writing method to structure data and report them transparently, based on the ‘pyramid principle’. She also has ideas on how to write introductions, while keeping in mind the reader’s interest. The PhD workshop on Minto writing will have three work sessions, one every two weeks, and concludes with an evaluation.

View the profile of Onno Bouwmeester 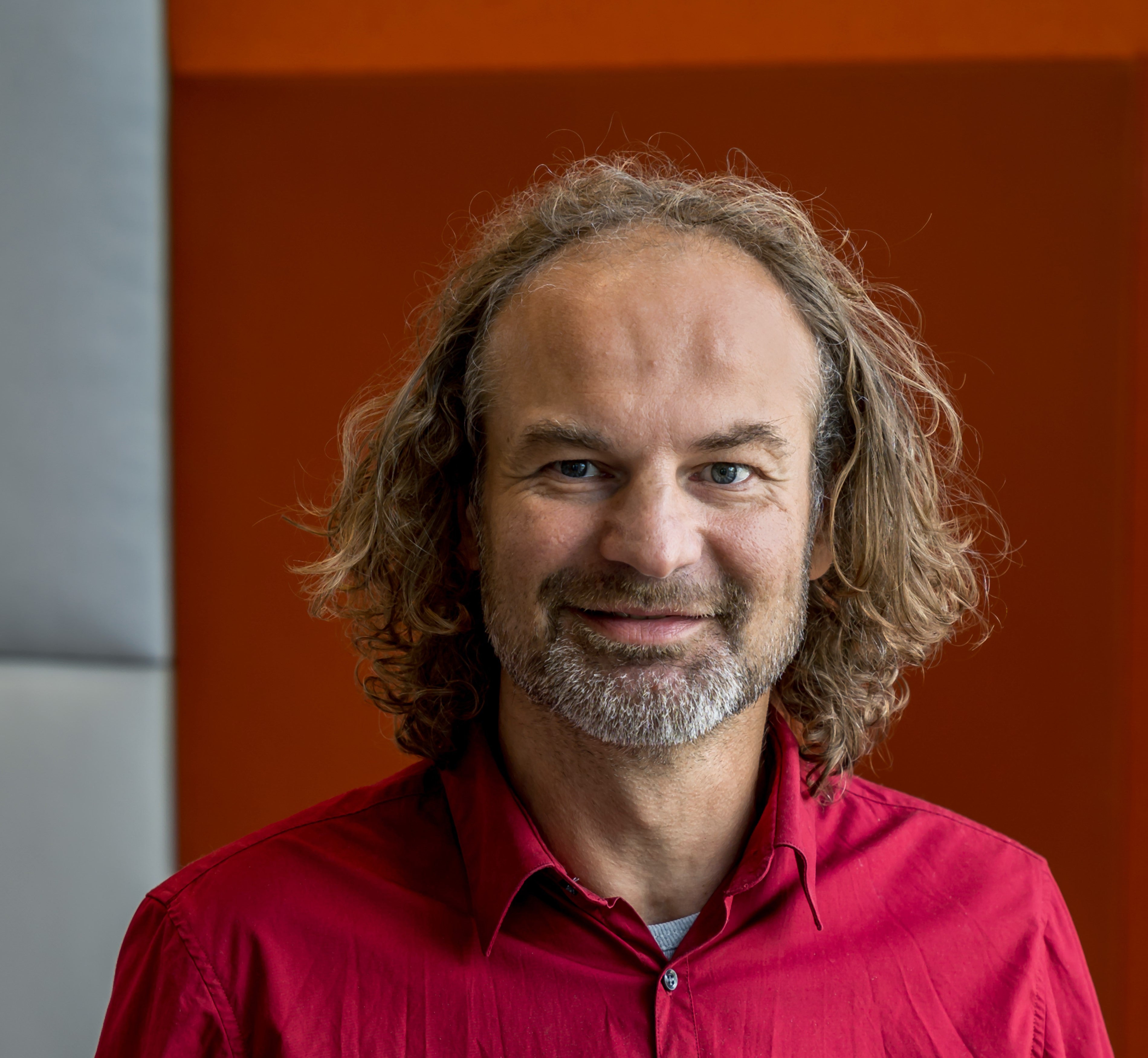 • After this workshop you have been introduced in the Minto approach

• It can also be used to organize and structure your qualitative data, interviews and field reports

In the first session Minto’s ideas will be presented. I will illustrate to what extent they appear in Bouwmeester and Kok (2018), and how they relate to current ideas about academic writing (White 2005). The second part of the session will be a group reflection, where the participants suggest an article (or book if their PhD will be a monograph) in need pf a better structure, and where they believe Minto’s approach of organizing a text could be an inspiring provocation.

When working on the body of a text (after the introduction), paragraphs can be structured in different ways. Minto distinguishes between vertical and horizontal relationships in a text, and they should both be well crafted. On top of that she has suggestions for designing good headings. After a short recap of Mintos ideas participants will make a pyramid for the theory and results sections of a text of their choice on only one PowerPoint slide. During the workshop we will reflect on these pyramids.

Preparation: Read Minto (1998a); Bansal and Corley (2012) and Gioia et al. (2013). Do some first thinking along the lines of Minto to restructure the body of your selected text. Bring your laptop!

You can only write introductions after you know what needs to be introduced. When pyramids are established, it is possible to write an introduction in Minto style. During the third session we will work on introductions to the studies we have made pyramids for. After a short recap of the theory participant make one PowerPoint slide with the main ingredients of their introduction and are asked to present this one slide before the group in about 5 minutes each.

Preparation: Read Minto (1998b) and Grant and Pollock (2011). Doing some thinking along the lines of Minto to better introduce your selected text. Bring your laptop!

The last session is an evaluation session.