On 1 March 2018, Mirjam van Praag was appointed President of the Executive Board at Vrije Universiteit Amsterdam.

Educational background
Mirjam van Praag studied Econometrics at the University of Amsterdam, obtaining her doctorate there in 1996.

Work experience
After having worked at Procter & Gamble, Intomart and The Boston Consulting Group, Van Praag committed herself to a career in science in 1998. She held successive positions at the University of Amsterdam, first as Associate Professor in Organizational Economics and later as Professor in Entrepreneurship and Organization. In 2014, Van Praag took on the position of Professor in Entrepreneurship at the Copenhagen Business School. In addition to her professorship, she has held a range of various ancillary positions. Van Praag was a crown member of the Social and Economic Council of the Netherlands (2010 – 2018), and has served on various advisory boards and academic networks in the fields of economics and entrepreneurship. 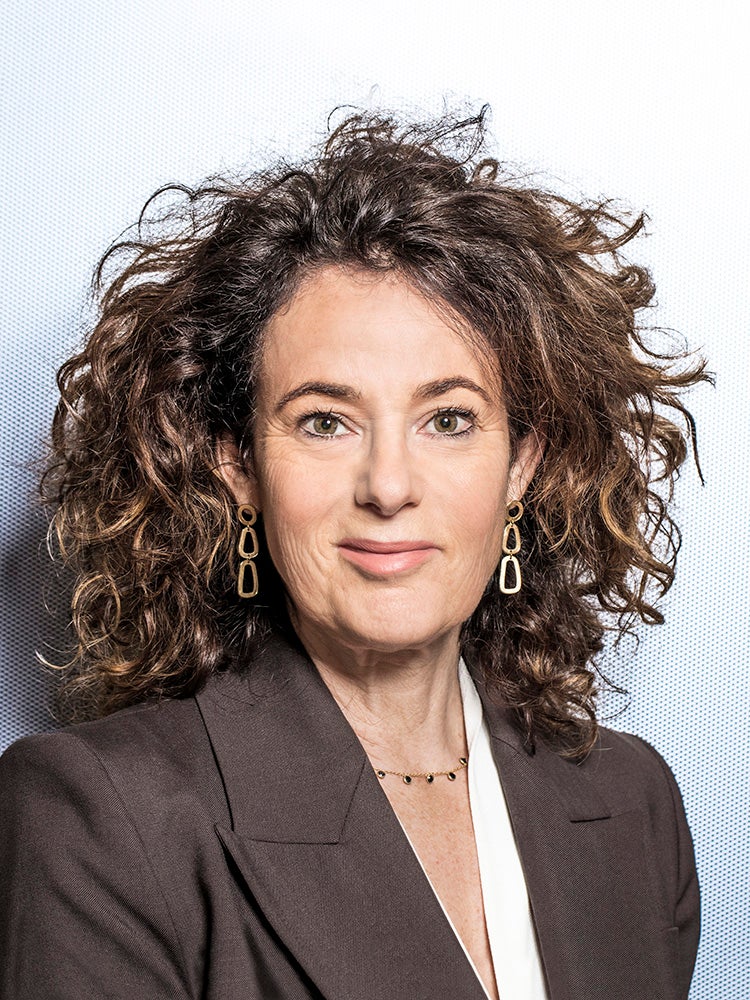