29 July 2021
Former Fellow in the Ethics of the Anthropocene Pim Martens studied the role of religious orientation and ethical ideologies in attitudes towards animal protection amongst Muslim teachers and school staff in East Java, Indonesia.

The study highlights the significant relationship between religious orientation and relativism to AIS. Regarding relativism, the results imply that individuals who believe in a universal governing moral principle are more likely to have a higher awareness of animal protection, and, therefore, a lower acceptability toward harming animals. For religious orientation, results imply that individuals who have deep personal religious belief and commitment to their religion would likely have a low acceptability for harming animals. However, when people have extra ulterior motives of for pursuing social gain, status, affiliation, or membership with their religious activities participation, it would be more likely that they have a higher acceptability for harming animals. Thus, the present study not only supports previous findings, but also contributes to addressing religious orientation as a significant variable closely related to attitudes towards animals.

In addition, the study extends the potential for animal protection awareness to reach broader platforms, for example, in the case where religious values and institutions could serve as motivational platforms. Finally, as this is the first paper to investigate how both religious orientation and ethical ideology relates to animal protection, other research focusing on specific animals such as companion animals, carnivores, or animals important to maintaining ecosystem health for environmental sustainability, may be introduced as focal points in religious studies and related platforms.

This paper is related to Pim's fellowship at the VU in 2020, when he was Fellow in the Ethics of the Anthropocene (a collaboration between VU Institute for Environmental Studies (IVM) and the Faculty of Religion and Theology). In his project “Religion and animals in the Anthropocene“ he explored pathways to investigate religious orientation, ethical ideologies and their relation toward animal attitudes. Furthermore, he included indigenous cultures in order to find out of which changes our mechanistic worldviews emerged.

Webinar indigenous and religious views on animals and nature 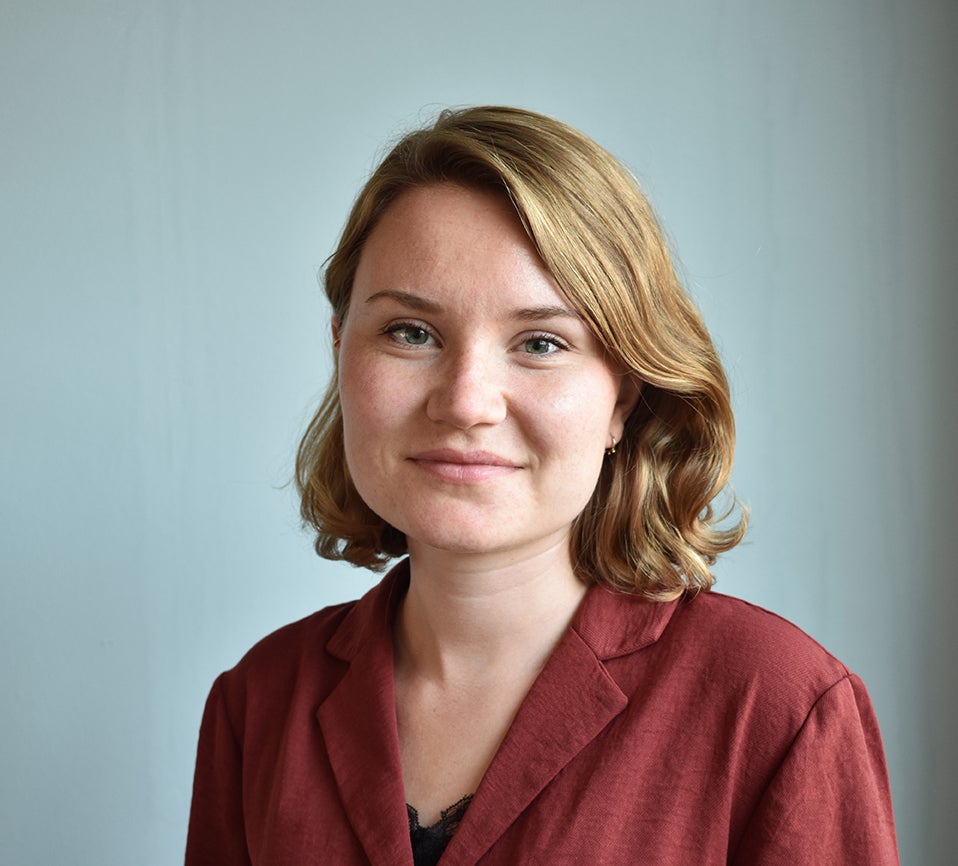