Add to Calendar
Sign up
On 31st of January at 12:00 and 13:30 Professor Emeritus Robert Bringle from Indiana University Purdue University Indianapolis (IUPUI), USA will be giving a Masterclass/Learning Lab at VU Amsterdam.

On 31st of January at 12:00 and 13:30 Professor Emeritus Robert Bringle from Indiana University Purdue University Indianapolis (IUPUI), USA will be giving a Masterclass/Learning Lab at VU Amsterdam. In this Masterclass, he will share his experiences and expertise in the use of Community Service Learning for Sustainable Development. At the session, VU/AURORA lecturers and researchers will get opportunity to discuss, consult, and gain inspiration from Prof. Bringle on the theory and praxis of community service learning.

Please register for the event here, more information will follow upon registration.

About Masterclass: CommunityServiceLearning for Sustainable Development

Online participants can join via Zoom

Prof. Dr. Robert Bringle is Chancellor's Professor Emeritus of Psychology and Philanthropic Studies at the Indiana University Purdue University Indianapolis (IUPUI), USA. He was the Kulynych/Cline Visiting Distinguished Professor of Psychology at Appalachian State University from 2012-2015. Prior to that, he served as Executive Director of the Indiana University Purdue University Indianapolis (IUPUI) Center for Service and Learning (1994-2012). His work resulted in an expansion of the number of service learning courses, a curriculum for faculty development, a Community Service Scholars program, an America Reads tutoring program, and a HUD Community Outreach Partnership Center. The IUPUI service learning program was ranked 8th best in the nation among all colleges and universities in 2002 and has been listed among the best programs each subsequent year. IUPUI received a Presidential Award in 2006 as part of the inaugural President's Higher Education Community Service Honor Roll. His scholarly interests for service learning, community service, and civic engagement include student and faculty attitudes and motives, educational outcomes, institutionalization, and assessment and measurement issues.

He consults with other campuses, on national initiatives, and internationally (South Africa, Macedonia, Mexico, Egypt, Ireland, Malaysia, Japan, Hong Kong, Singapore, Spain, The Netherlands, Austria) on issues related to community service and civic engagement. The University of the Free State, South Africa, awarded him an honorary doctorate in 2004 for his scholarly work on civic engagement and service learning. In 2008, Dr. Bringle was recognized as one of the prominent alumni scientists by his alma mater, Hanover College. He was inducted into the Academy of Civic Engagement Scholarship in 2016. Dr. Bringle received a Fulbright grant to assist the Vrije Universiteit Amsterdam institutionalize service learning in 2017 and a Global Fulbright Scholars grant to assist with institutionalizing service learning at Ngee Ann Polytechnic, Singapore; the Universidad Antonoma de Madrid in Spain, and Vrije Universiteit Amsterdam during 2018-19. 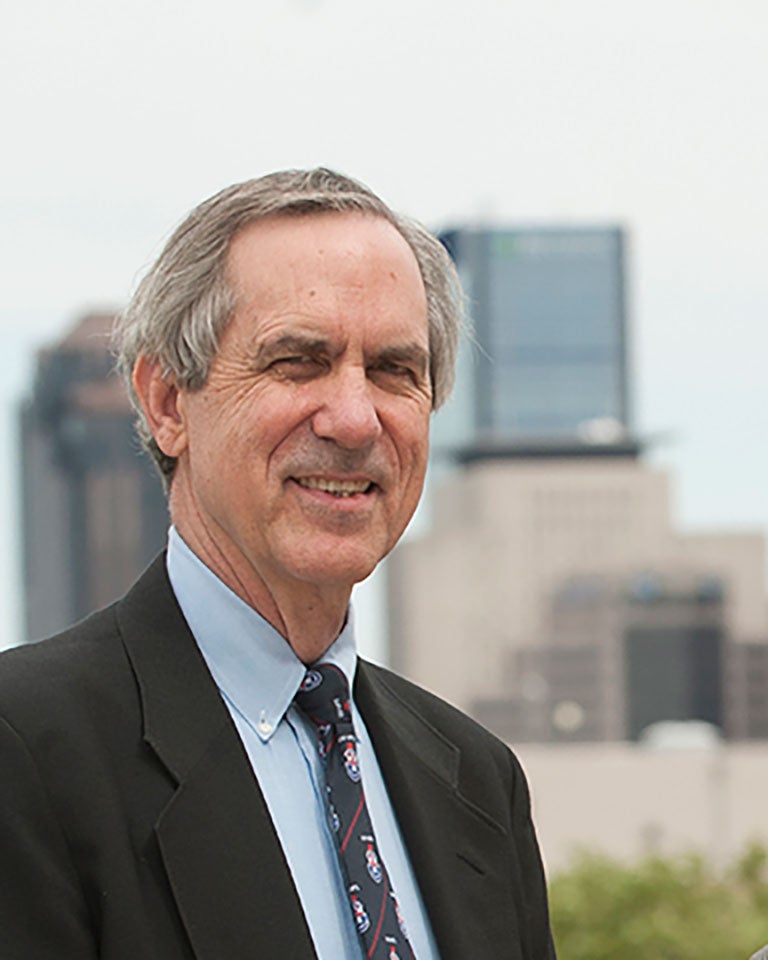