Apply now
New approaches are on the rise in Philosophy, and this course will help you reflect on which approach may be best suited to the research you are working on.

In a time of increased contact between peoples from all over the world, the traditional Eurocentric perspective in Philosophy is on the retreat. In this course, you will question and debate whether intercultural, cross-cultural, or even transcultural approaches represent the way forward for global philosophy that distances itself from cultural hegemony. You will do so with the guidance of lecturers from various backgrounds who between them bring a wealth of expertise and experience in the field.

Intercultural philosophy is a young branch of the philosophical tree. It was developed by thinkers such as Ram Adhar Mall, Heinz Kimmerle, and Franz Wimmer just decades ago. The intercultural approach was not developed ex nihilo, as renewals in philosophy always reflect the need to adapt to changes in the sciences, in society, or in philosophy as a practice itself.

Two major factors may be responsible for its development: the first was the growing presence of academics from formerly colonised countries in the increasingly globalising discipline of philosophy. The second was the accompanying realisation that the time of a hegemonic, Eurocentric philosophy that had the upper hand since the Enlightenment was finally over.

By the end of this online course, students will be able to:

How to apply
Find out more!
Courses
View courses on offer
Full programme
Return to homepage

Angela Roothaan is an expert in African and Intercultural Philosophy. Convinced that academic teaching demands multiple viewpoints, she has built a network of co-lecturers to work with her.

''My research focuses on Intercultural and African philosophy, criticism of modernity, spirituality, and spirit ontologies. Approaches I use are critical theory, postcolonial theory, hermeneutics, deconstructivism and pragmatism.  I supervise PhD students in Philosophy of Religion, Intercultural Philosophy and Ontology. From 2020 on I coordinate the Graduate Winter Course (VU) on Intercultural Philosophy and Postcolonial Theory. At the Master's level I teach Philosophy of Culture and Governance (from a perspective of Race Theory), at Bachelor's level I teach Diversifying Philosophy, Bachelor Thesis Seminar, and several courses for non-philosophy students. '' 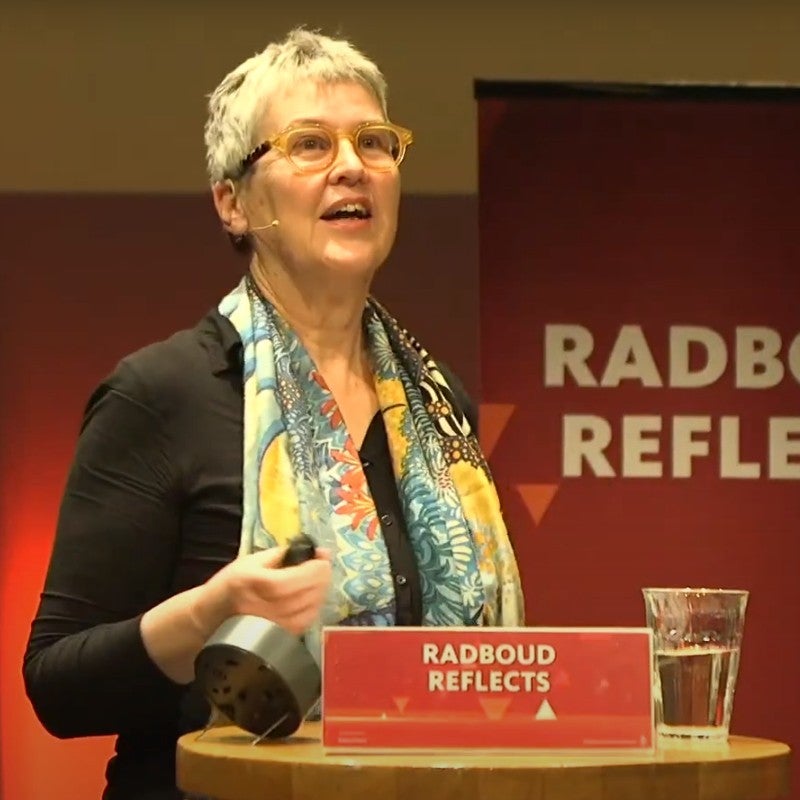 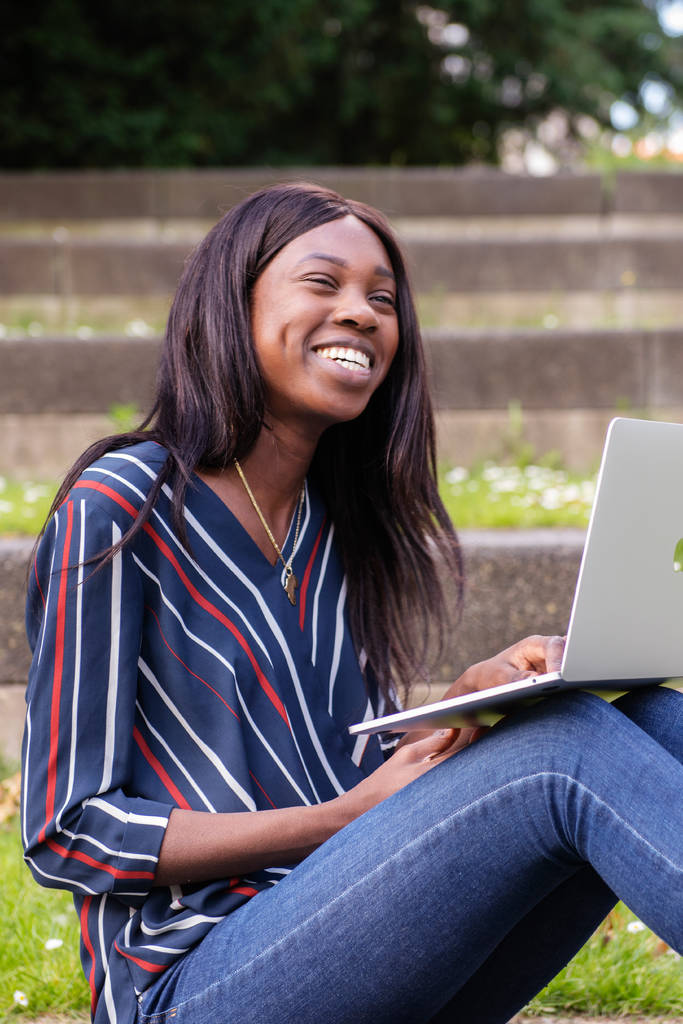 Would you like to receive more information or get in touch?

Videocall: by appointment, send in your request by e-mail 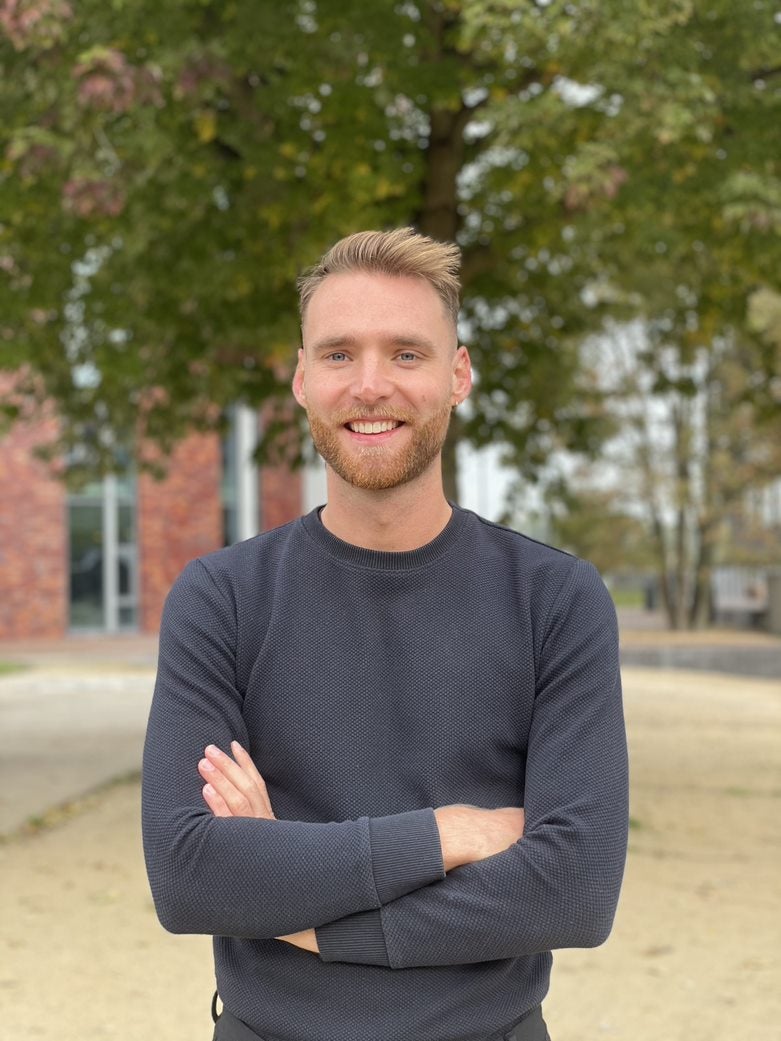 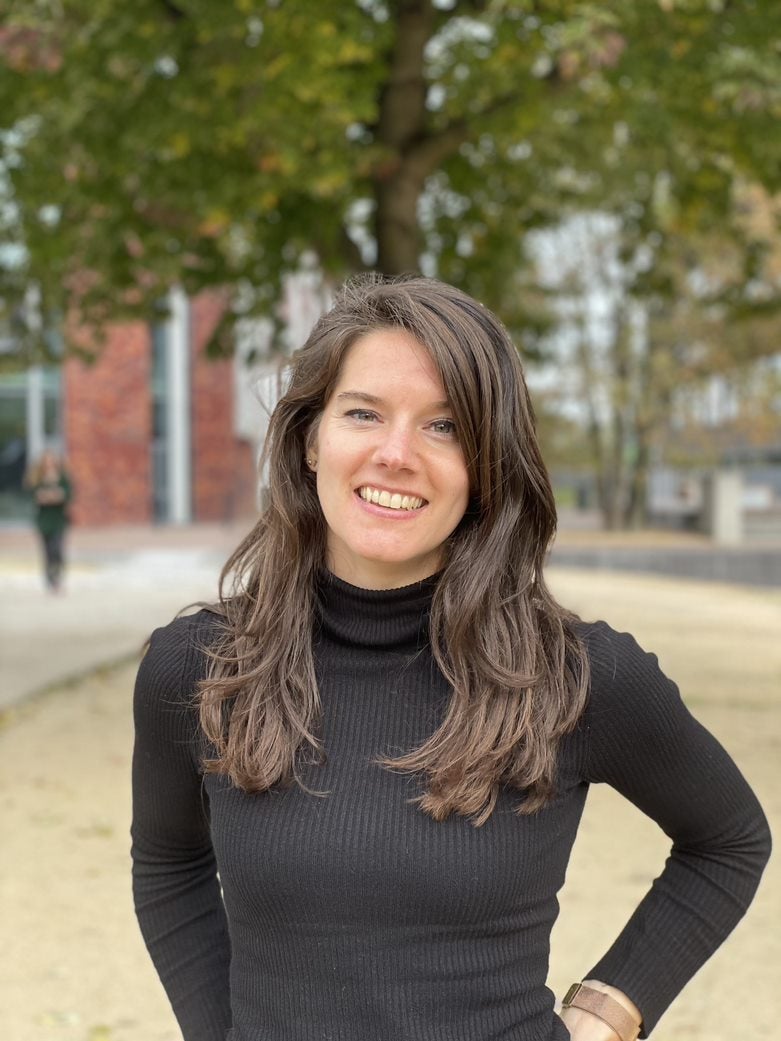 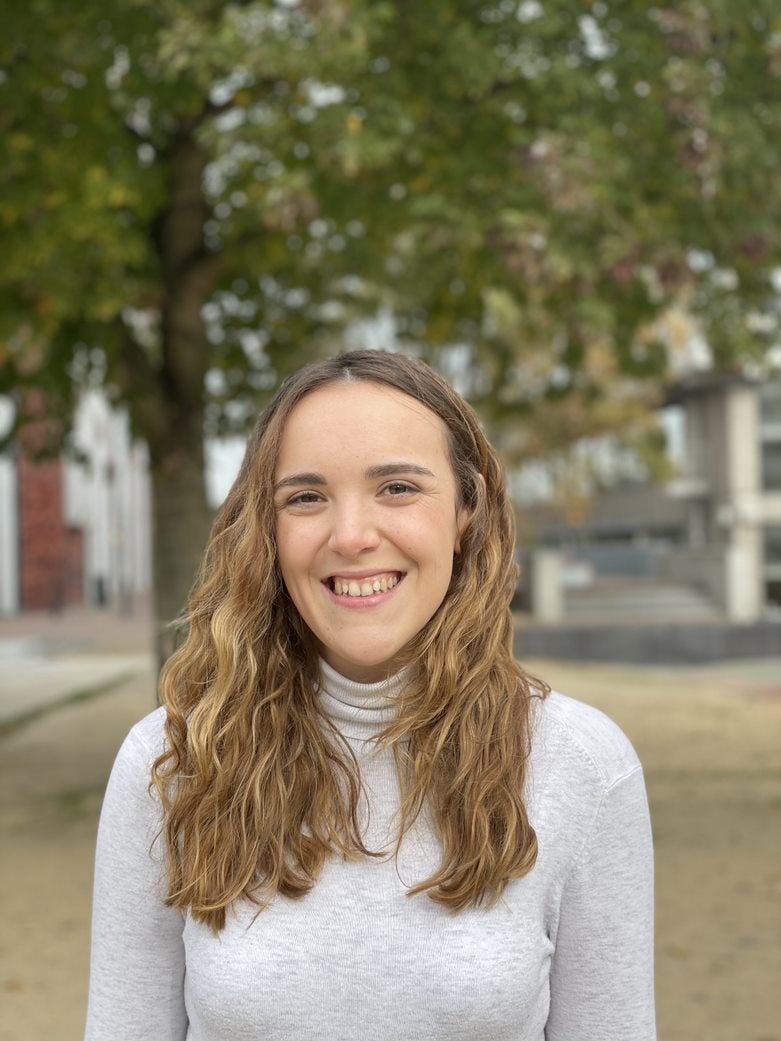